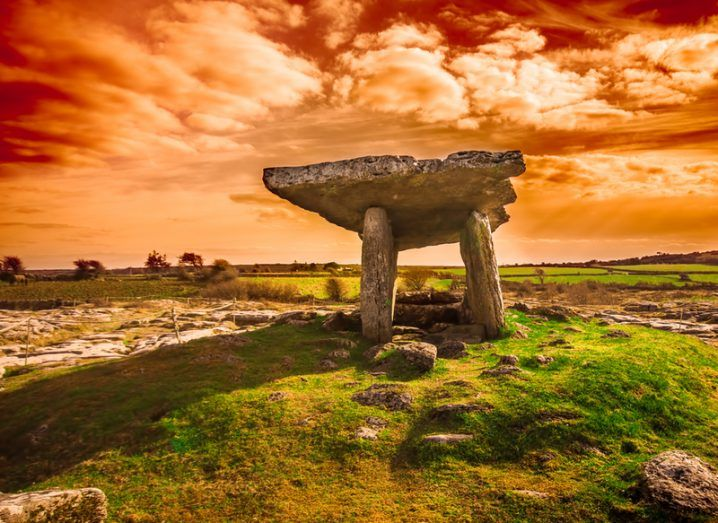 It’s way back in the 16th century when Sweden began to mix the tobacco leaves to salt and water and created a product which later got the famous name snus. Now people keep this pouch in the upper lips of the mouth and sip.

In this post we will talk about the history of snus from 1400!

In around 1560, the French ambassador in Lisbon, Jean Nicot came in contact with the tobacco plant which was found in the backyard of Lisbon. He became so enthusiastic about the plant that he took some plants with him to Paris.

Paris was one of the most popular destinations and so it didn’t take much time for it to reach the other part of Europe.  In 1637, it was the first time when it named snus. A customs document states that snus was brought to Sweden from Porvoo in Finland. It was 1700 when the Swedish tobacco industry had its breakthrough. Tobacco was planted in Skåne, Gränna, and Alingsås, where the father of the potato, Jonas Alströmer, started growing tobacco on a large scale. At the end of the 1700s, tobacco was being grown in about 70 Swedish towns.

In Sweden, political developments coincided with a change in snus habits. In the early 1800s, maybe somewhat earlier, Swedish consumers switched to placing a pinch of snus under the lip.

During the 1800s, manufacturers began to produce local varieties of the moist snus.

In the early 1900s, the Swedish government needed funds for the military and the first pension reform. Snus consumption increased rapidly and reached record levels in 1919 when 7,000 tons were sold. Sweden then had a population of 6 million people, which meant consumption of 1.2 kg per capita. Now it is available and being sold. You can check and find more information here.