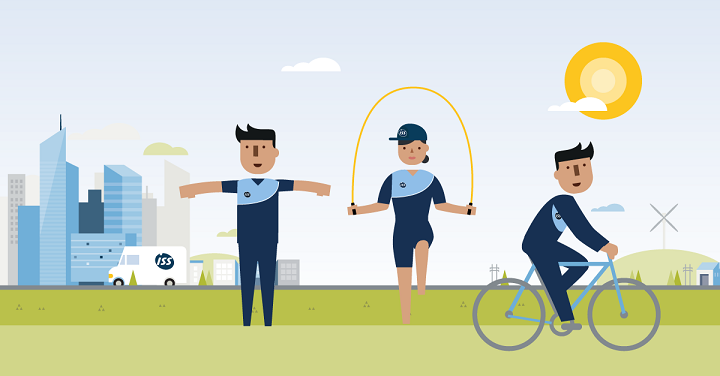 This has always been a debatable topic where they ask whether suns is safer than Cigarette?

We are going to talk about the same today!

Snus is a smokeless white powder tobacco pouch that people place under their top lip. You can find snus in multiple flavor like mint and wintergreen. You can check more about it here.

You don’t have to burn snus and neither have to spit it. Snus consumer just keep it in their top lip and keep for some time.

According to Michael Steinberg, MD, MPH, director of the tobacco dependence program at Rutgers University- compared to cigarette smoking, snus is probably less harmful. But he also adds, there is big difference between less harmful and safe and people need to understand this.

As pe the latest update, the makers of Snus in Sweden has asked the FDA for the permission of writing snus is safer than cigarette on the snus pack. Currently, in the Sweden the warning on the packet says- This tobacco product damages your health and is addictive.

History- Is Snus Safer Than Cigarette?

Snus got started in Sweden a way to preserve the tobacco. And Sweden is  a great example where snus has helped lowering the smoking rate. It has been found that more than 50% of the Sweden snus users are ex-smokers.

According to Eric Garrison who is serving as an assistant director of health promotion at the College of William & Mary- They have reduced the risk of cancer.

Although they are not risk free but have reduced the risk of cancer by a great extent by switching to snus.

And this trend of reducing the smoking can be found in other European countries like Norway as well. People there have used snus to either quit cigarette or as an alternative to cigarette.

This was all about our takes on is snus safer than cigarette? If you will look to the discussion carefully you’ll found that, although it lowers the rate of cancer compared to cigarette but is harmful for sure.